It is possible for you to have a Natural Chic of Barbie Doll Nose through a real rhinoplasty. 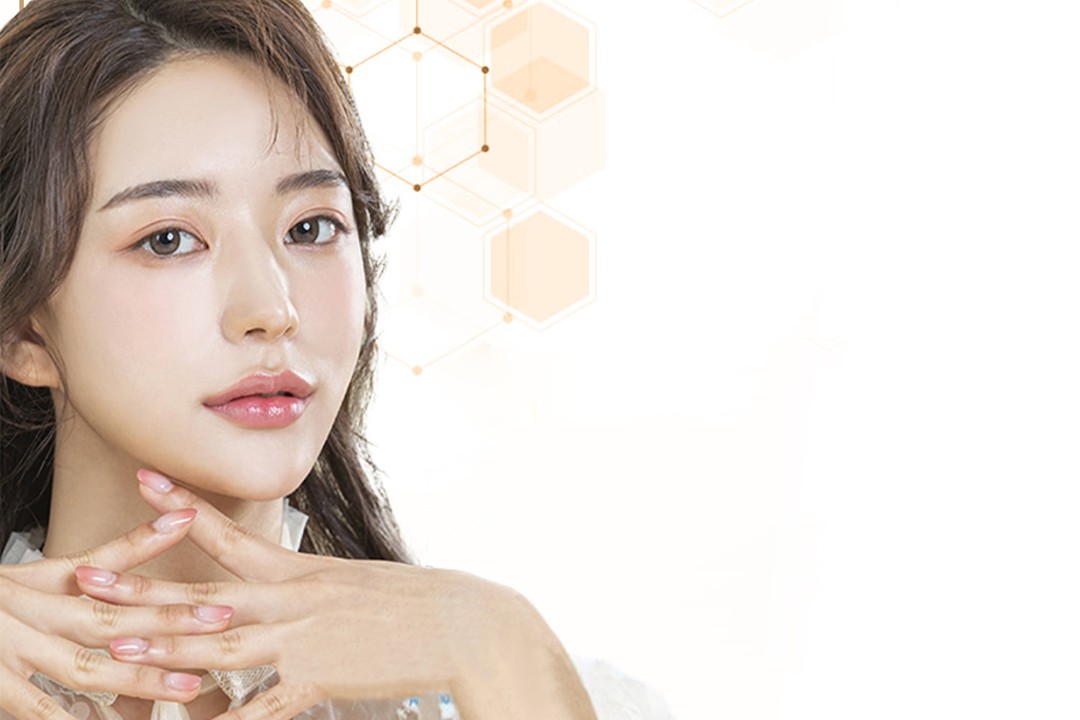 The thing that catches the eyes of people, who have a flat nose bridge and bulbous alar base, is another people who have an opposite shape of the nose.  They are arresting the people’s attention with a sharp and high bridge nose. It is a daily life to a business woman, A, that she just gazes people’s nose when she is walking on the street. Actually her nose is not that bad, which is just a normal flat and round shape and size of Koreans’, but she is eager to have a sharp and chic nose bridge.

Generally, a high nose bridge and lively angle of the nose tip make the face look more three dimensional also bring a chic. The nose is placed in the middle of the face, so it is an important point to determine the first impression of someone. That is why people consider having rhinoplasty.

Dr. Chung, YooSeok said “Whether a big or small shape of the nose, patients wants a chic and feminine nose. Actually, patients never concretely ask how to change their nose and they just keep saying that they want to have a higher bridge of the nose than now. I think it is just a delicate psychology of patients to change a whole appearance through rhinoplasty.”

Of course the clinic never recommends unquestioningly a high bridge or trendy shape of the nose. The high and straight nose feels like too much manly and artificial, so it is important to consider an overall balance with the face, alsothe trend in these daysto make a natural line fitting patients’ individual character.

Barbie nose surgery is one of the rhinoplasties which makes a natural nose line fitting the face, and it is recently preferred by patients. It typifies the three dimensional facial outline not only for the nose line, but also the line from the forehead to the tip of the chin. In addition, patients can expect the effects which improve a protrude mouth and downsize the face size.

For this kind of natural nose line, 3D-CT scanning is necessary before the surgery. It is a decisive role to design the nose bridge and the height and angle of the nose tip through rigorous analysis. Furthermore, it is a total safe system to diagnose a structure of the cartilage and skin layer.

Dr. Jeon, JungHwan from The Line Plastic Surgery said”The most high satisfaction of rhinoplasty is tofind a well-matched nose shape with each patient’s image, so the 3D-CT scanning before the surgery is a really important process to make a perfect shape along with the each patient’s image. You should choose a clinic which proceeds with customized diagnosis and exhaustive analysis for rhinoplasty.”