For more even abdomen liposuction

Completion of S line with no exposure effect 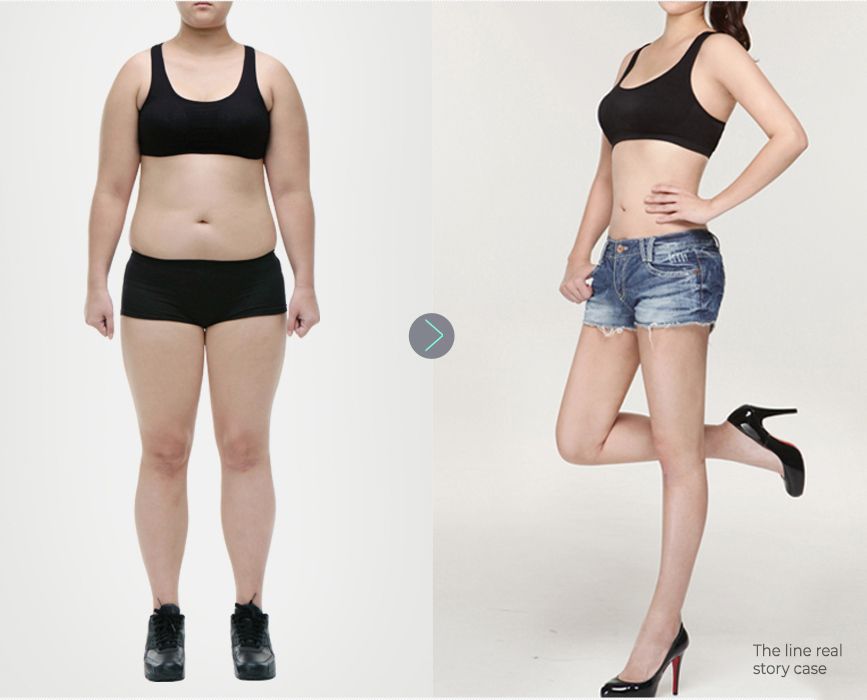 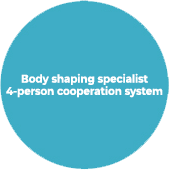 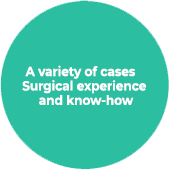 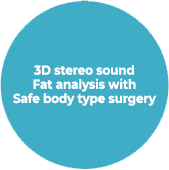 Liposuction of the abdomen/tummy/belly, or stomach is one of the body part where  excess fat occurs most frequently. The abdomen is the most common area of the body to be treated by liposuction among both men and women. The procedure will remove fat deposits from the targeted area. some gain fat to upper abdomen area some get fat in lower abdomen area. So it depends from which area they want to reduce the fat. If someone wants to full abdomen liposuction then it will cover their both upper and lower abdomen part.

There are Several ways to categorize abdominal fat are relevant to liposuction. Abdominal structure can be categories  into the following areas :

Procedures range is extensively the skin and subcutaneous fat layer.  It is a procedure that  give greater synergy effect.

Procedures range is extensively the skin and subcutaneous fat layer of the shrink side effects. It is a procedure that can rise strongly and give greater synergy effect. 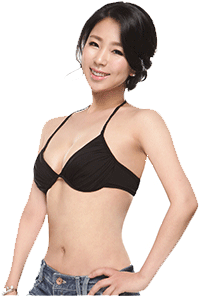 There are no exposed wounds.

Bikini is OK too

Moreover, the incision is 2-4 mm, so the wound is restored

Fast and outside, exposed to wounds because there is no surgery leaving no trace. 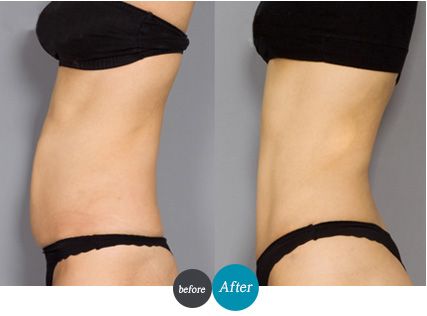 Love handles or flank area are difficult to slim on your own solely through diet or exercise. This is a difficult area for people to make a good appearance  and effect  on their own, and causes one to appear heavier than they truly are. And even if they  lose some weight, this stubborn area remains unchanged.The flanks, or love handles, refers to the area between  ribs and hips.

Get up and get better results than inhaled fat. 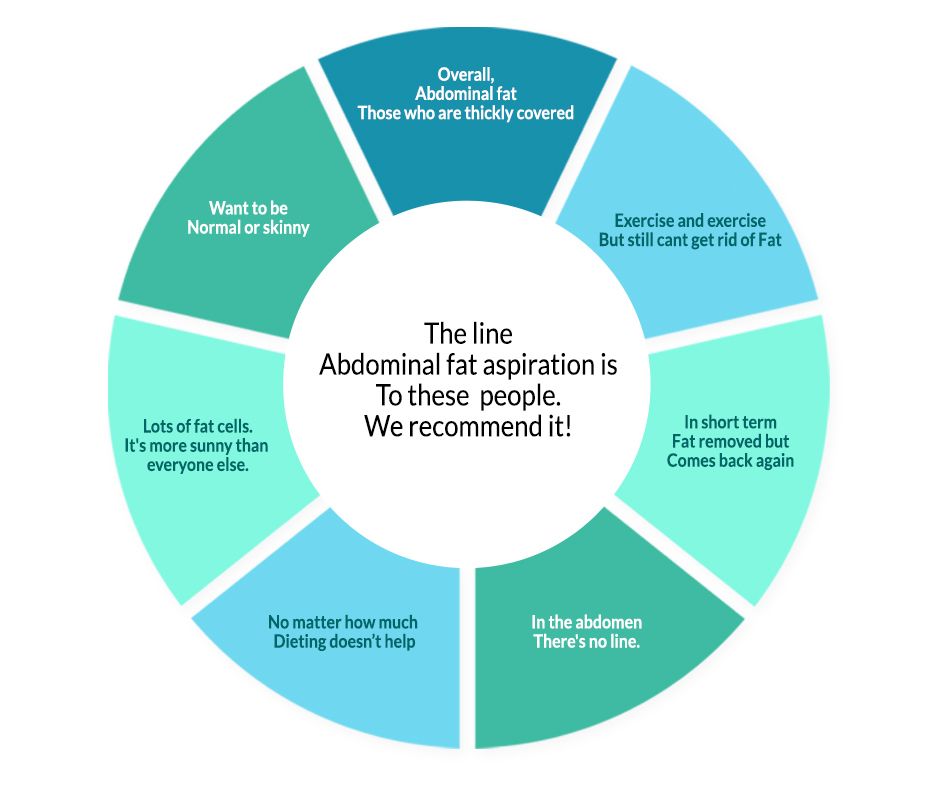 Deep and systematic insertion of the line abdominal region 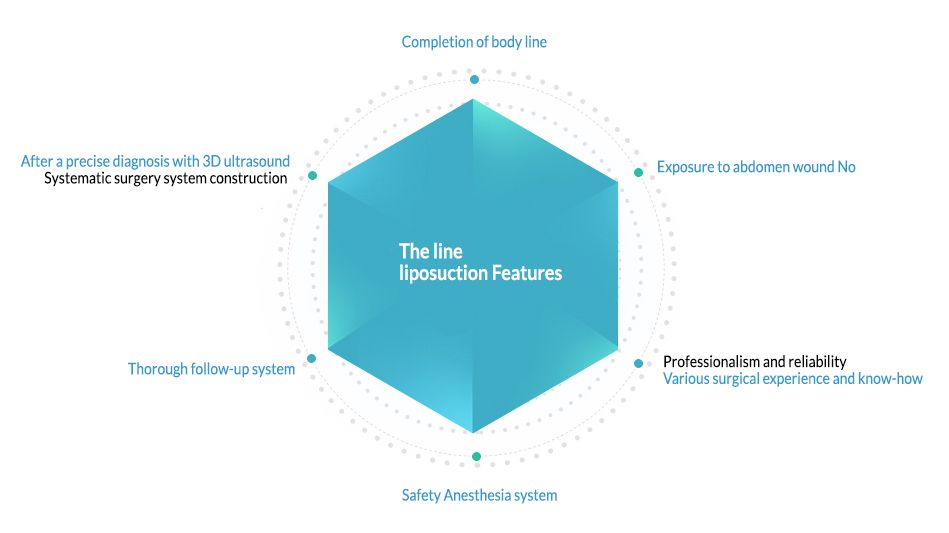 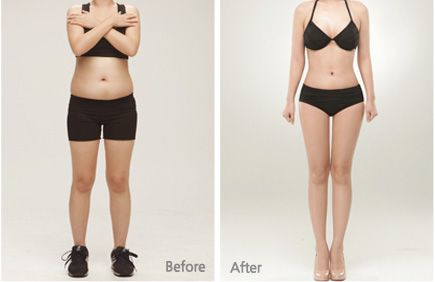 After liposuction there will be no exposed scars. The doctors at line plastic surgery uses special techniques of incision which helps a lot with the scar related issues. With the use of secret scar system the doctors manage to make less visible incision and surgery.

Less Exposure to the wound with liposuction

During abdominal liposuction incisions are made for abdomen, below the stomach, flanks, belly, inner side of Abdomen, flanks which allows less visible scarring when the patient breath. So after the surgery even if you wear a bikini, you can rest assured that all the scratches are covered. 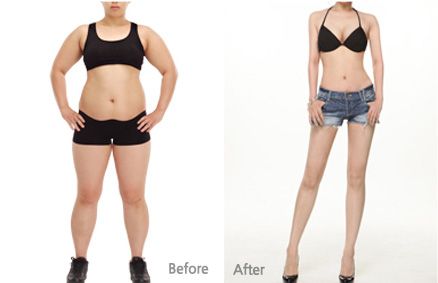 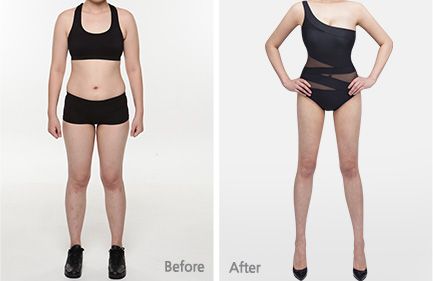 Wound size also can’t be overlooked. The wound is about 2-4mm so fine

With rapid cohesion and recovery after surgery Traces of the wound disappear quickly.

About 90 minutes on average

Daily life is possible from the day after the procedure.

The abdomen muscle mass and subcutaneous fat the amount of fat cells, too many parts.

The abdomen is large, with a wide distribution to the left, as well as the left and right sides.

The average surgery time is about 90 minutes.

Surgery experience and knowhow to support dedicated medical staff directly to your home. 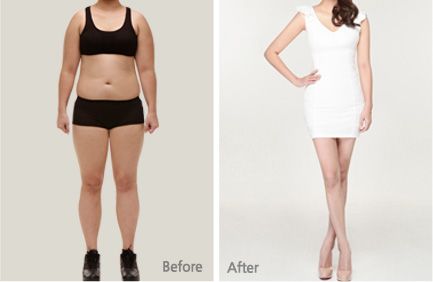 Abdominal liposuction is the most popular area of liposuction surgery korea , and the most satisfied area by patients at the same time. In case that the subcutaneous fat widely spreads in the abdomen, mini liposuction cannot ensure a satisfactory result. This time the whole abdomen liposuction procedure is performed. The whole abdomen referred to as upper and lower belly, flanks, love handle. The more extensive skin is operated, the stronger synergy effect comes out by the strong contraction between the skin and subcutaneous fat layer.

Abdomen liposuction before and after