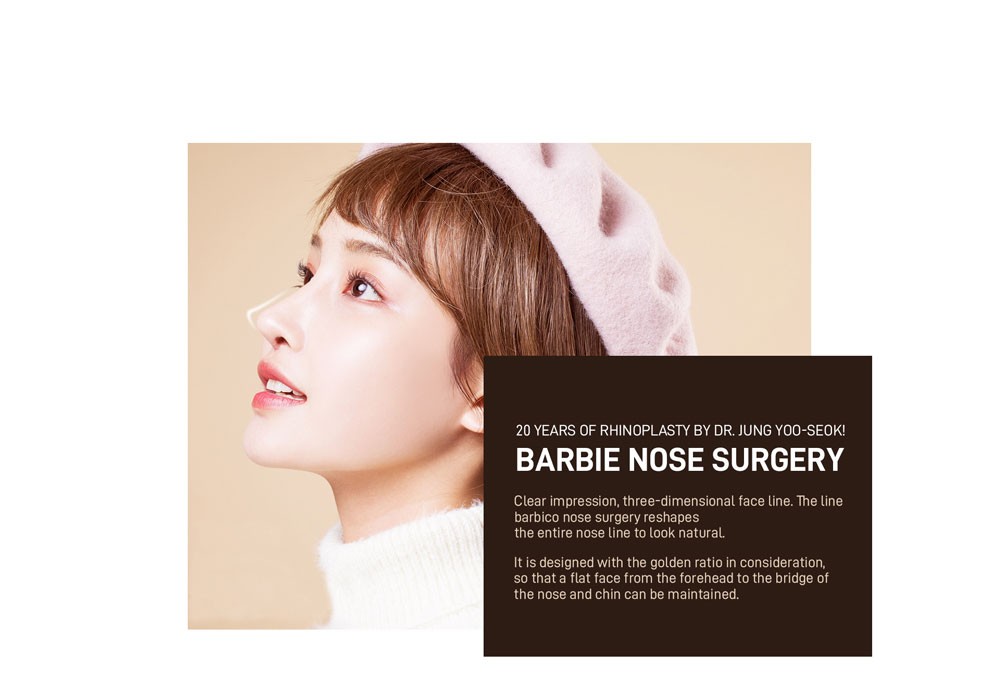 Rhinoplasty Surgery in Seoul that makes a Natural Nose for You

If you have a dysfunctional nose or a non-aesthetically pleasing nose structure, then this might interest you.

Rhinoplasty also known as Nose job is a type of plastic surgery that involves reconstructing the nose to restore function (Reconstructive surgery) or surgery to make the nose more beautiful (Cosmetic surgery). While Reconstructive surgery is used to amend damages caused by injuries to the nose, nasal birth defects, breathing issues and failed primary rhinoplasties, Cosmetic surgery is used to improve the appearance of the nose consequently making the person more attractive.

Why You Should have Rhinoplasty

The nose is thought to be a marker of attractiveness with flat noses considered as less attractive than high noses. Flat noses with relatively less differentiated nose bridge are more common amongst Asians and this may be one of the reasons why there has been a rise in Korean rhinoplasty.

Nose surgery is perhaps the most intricate type of plastic surgery because it considers many factors like shape of the face – the jaw, the eyes and the cheeks, nose bridge length, nostril width etc. Commonly, Korean rhinoplasty is used raise the nose bridge and the tip – to correct the flat nose commonly seen in Asians.

For Asians looking for a nose job to modify their flat nose, Line clinic houses some of the best rhinoplasty surgeon in Korea. Although it is generally thought that high noses are alluring, this always depends on the outlook of the face.