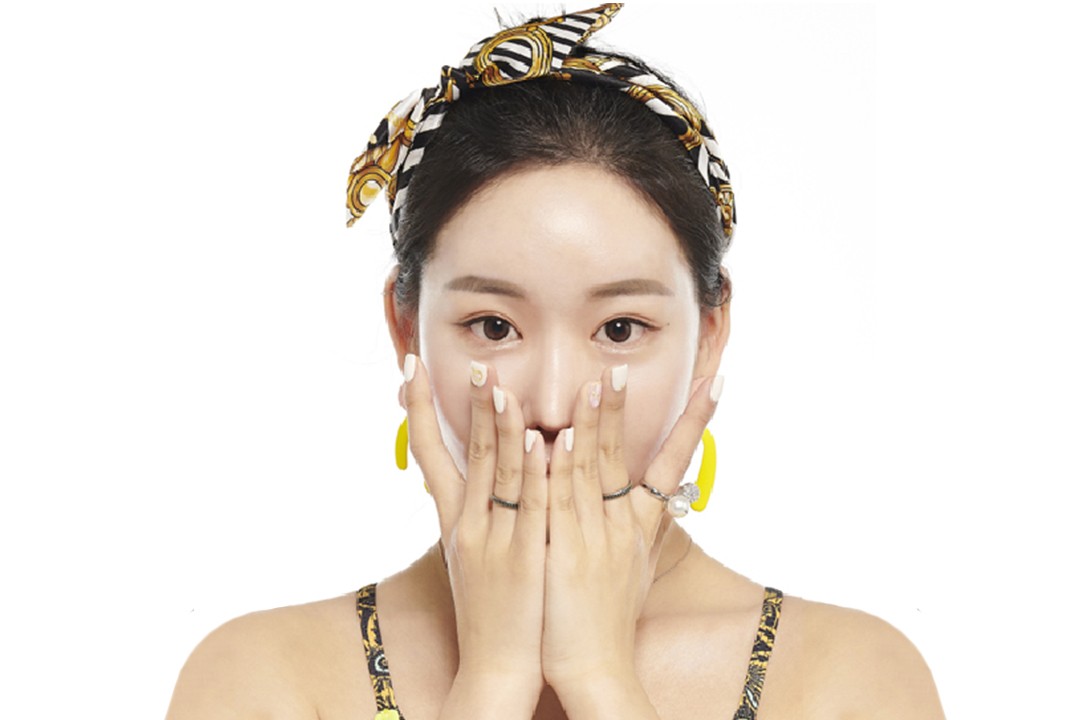 University student A (22) had an eye surgery when she entered a university, but she still doesn’t like her eyes. Small and slit eyes were her complexes, so she got the surgery to have big and clear eyes, but the result of the surgery was not satisfactory although swelling had gone 100%.

When she looks into the mirror, she thinks the size of her eyes is now a little bit bigger than before, but the width is too short to satisfy. Her eyes area result of a minimum operative method, but the eyelids are unnaturally thick, so they cannot make a balance with her face and they look awkward.

Moreover, she stillhears that she looks sleepy and tired after the previous surgery which made her eyelids look droopy and the irises not clear. She has been concerning for a long time to have a secondary operation for the eyes, but she still doesn’t know what kind of eye surgery is suitable for her eyes except double eyelid surgery.

Normally, every Korean woman has a passion to have big and clear eyes. Many people have a double eyelid surgery, which is commonly known, however the operation result is different due to their eye sizes and shapes.

According to Dr. Jeon, JeongHwan at The Line Plastic Surgery, “It is really important to choose a proper surgery method depending on eyelidthickness, sagging condition and strength to open their eyes. To improve results of the surgery, you should consider a balance of your eyes and face.

It is better to consider the Crystal Eyelids Surgery, which is a combined method of buried suture methodand epicanthoplasty on a necessary part to makebig and clear eyes from small and narrow eyes. Not only the length of your eye butthe widthalso gets longer, so you can get bigger and clearer eyes.

Have ptosis correction together, thereby improve your image, if you often hear that you look sleepyand your eye musclesare weak to open. Non-incision ptosis correction, which makes a knot in the eye muscle and double eyelid lines, adjusts the muscle and elasticity together, and then you can get clearer eyes. Also, this method is good to perform incisional double eyelid surgery orthe Crystal Eye Surgery along with.

Dr. Chung, YooSeok said, “Patients, who want to have an eyelid surgery and ptosis correction together, are increasing rather than those who just want to have double eyelid surgery. That’s because it solves multiple problems at one go without a secondary surgery. Especially, the ptosis correction surgery needs very experienced medical team’s accurate diagnosis and consultation, also it is important to check whether you have ptosis or not.”