Your worry about sagging cheeks and double chin will be improved by non-invasive lifting procedure. 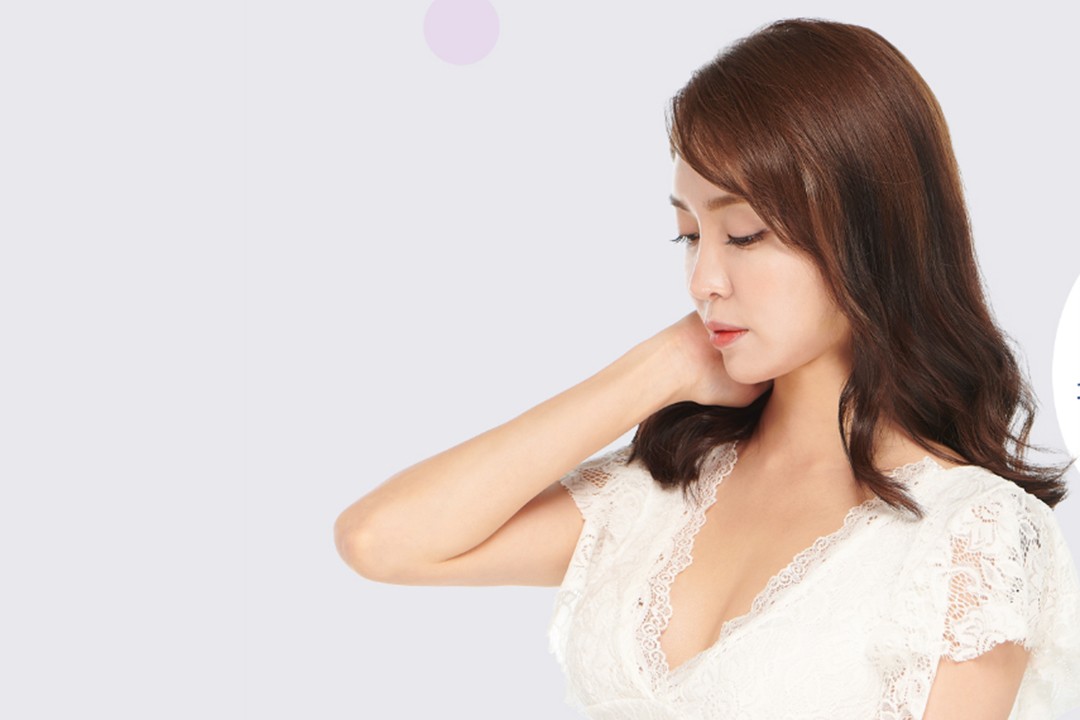 Business woman K(32) has a blunt jaw line and lots of fat in the cheek. She feels this appearance can adversely affect a good impression that the cheek is getting sagging and smile line is getting worse than before.

Actually, she looks much older than her age and she often heard that she has a nasty temper because of her sagging cheeks. However she smiles, the sagging cheeks make her look sulky, in addition, her face looks much bigger than before and her double chin is also another problem because of that. She was rebuffed a lot from her blind date and lost confidence in personal relationships.

She finally decided to have surgery to make her face line smoothly just like she had facial liposuction. Of course, still she was worried about having invasive surgery and the pain from that, also the recovery period. However, when she visited a clinic and heard that there is non-invasive surgery which makes her face small and elastic v-line. That is an anti-aging (baby face) surgery.

According to Dr. Yoosuk Jung, it is not necessary to have invasive surgery to trim patients’ face, for example, uneven face outlines and cheeks. If the problem is because of patients’ sagging jaw line or too much fat in the cheek, which makes their face look like a U-line, it could be helped by the non-invasive surgery such as an anti-aging lifting, which makes their face a V-line.

Power V is one of the represented procedures of the anti-aging, which makes a V-line face without cutting bones. It is effective to improve face outlines by removing excessive fat from the cheeks and double chin, also trimming tissues of the face.

It removes fat cells themselves, so the effect is semi-permanent, also you expect skin elasticity from a collagen remodeling effect. The recovery period is short compared with some invasive surgeries, so you could get back to your daily life as soon as possible.

In addition, the natural lifting effect can correct cheek sagging and a sleek jaw line makes you have a younger looking and chic image.

Dr. JuneMo Bang from The Line Plastic Surgery said” The most important thing when performing the lifting procedure is a customized plan for each of patients’ skin and jaw bone types.” “The procedure is not that complicated compared to some invasive surgeries, but it is performed on patients’ face, so the accuracy and safety are a really important fact when having the procedure, therefore you should have a consultation with an ample experienced medical specialist.”